The Wine of Chile

The Wine of Chile

Many famous wine regions of the world draw from a rich and ancient history of winemaking, and others among popular regions are fairly recent in their blossoming. It’s the more recent additions that often challenge longstanding champions in the industry.

Winemaking in Chile falls somewhere in the middle.

Chile is considered a “New World” wine region, and although its international popularity exploded recently, Chilean winemaking tradition dates back as far back as the 16th century. From conquistadors to embargos, Chilean wine has gone from being a hyper-local derivative of colonialism to some of the best wine in the world, consistently winning prizes all over the world. 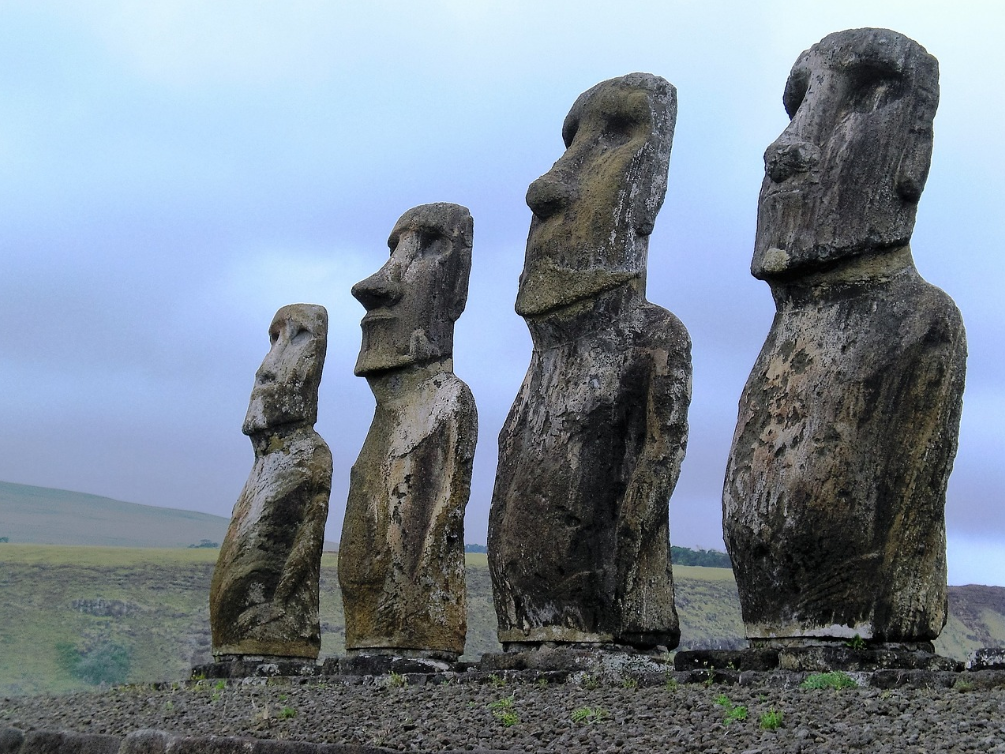 The History of Chilean Wine

An awful lot goes into creating a great bottle of wine, and in the case of Chile, that also means centuries of winemaking tradition. Around the mid-1500s, Spanish conquistadors and missionaries were the first to introduce wine grapes to the region from already established vineyards in Peru. This, naturally, means that winemaking history in Chile and Peru are closely related, but they certainly have their differences.

The colonial rule in the region attempted to limit any sort of excess wine production, which in the mid-1600s came to mean a ban on wine production to incentivize importing wine from Spain. This meant that the production of grapes in the region was even ordered to go to waste. In Peru, this meant shoveling surplus grape production into pisco and aguardiente production instead, heavily crippling the Peruvian wine industry. Chile, on the other hand, largely ignored this ban on production.

In large part, the Chilean resistance to this production ban stemmed from a taste preference—the locally produced wine simply tasted better than Spanish wine that didn’t survive the trip overseas. Local wine production continued and was popular enough that Chilean bottles were later shipped to Peru, despite the clear production bans there. One of these shipments, interestingly, was intercepted by an English privateer, which led Spain to order Chile to uproot most of their vines. Thankfully, Chile once again ignored these orders.

Early on, wine produced in Chile was quite sweet, basing production largely on Muscatel grapes. Instead of taking after Spain, Chile began to take after France in its winemaking style. In part, this was thanks to affluent Chileans visiting France and falling in love with the wine, then bringing French-style production back to South America.

Another important factor in this trend was Chile’s geography. Mountain ranges and bodies of water naturally isolate the winemaking region, allowing it to avoid most devastating diseases that harm vineyards in other parts of the world. When French vineyards were decimated by phylloxera, for instance, many winemakers from France traveled to South America to continue their production. This brought both French tradition and expertise to the vineyards of Chile.

The Present and Future of Chilean Wine

For a long time, wine produced in Chile was consumed locally. It wasn’t until the introduction of better winemaking technology and a recognition of the region’s potential for world-class wine that the proper investments were made to take Chilean wine from a local product to an international sensation.

Chile quickly became a significant competitor on the international tasting table. Stealing awards from other juggernauts and becoming a household favorite, winemaking in Chile became a target investment point for many internationally influential producers.

Perhaps more impressive than its journey to international admiration is the vast variety offered by the vineyards of Chile. The geographical diversity of the region makes this not entirely surprising, but it is admirable. You can count on a bottle form Chile whether you’re looking for a full-bodied red or a white that comes alive. You can find bottles that are great for easy, everyday sipping, or a bottle that serves as an occasion in and of itself. 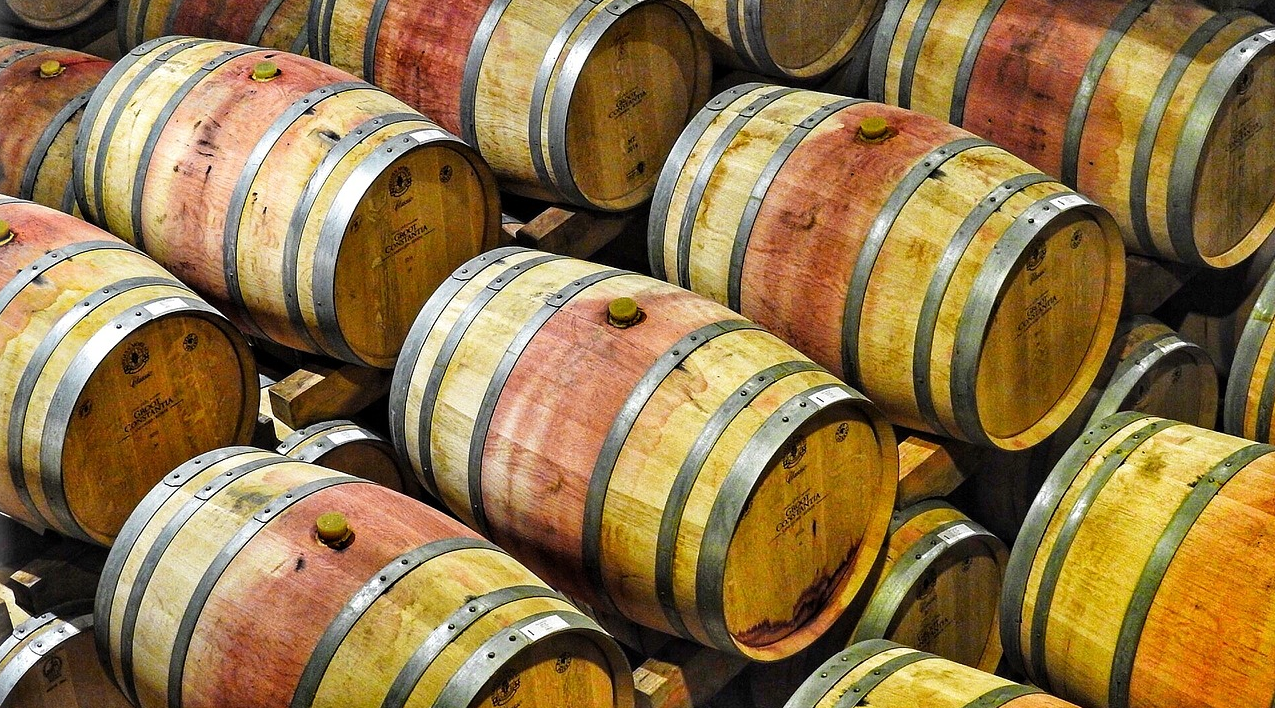 Regions of Winemaking in Chile

There are a variety of factors that contribute to Chile’s success in the winemaking industry. One of them has been the geographical diversity of the region thanks to the vertical length of the country. Here are some of the top Chilean wine making regions to know.

Copiapó and Huasco are the two valleys that make up this region, which is historically well-known not just for its wine production but also for its pisco production.

The prevalence of pisco production does not mean that wine is overshadowed here. Especially after the 1950s, wine production in the region began to gain popularity (including Vino Copiapino, a wine specific to this region).

This region is split into three winemaking sub-regions. The Elqui Valley sticks closely to what we described as the traditional production in Peru. That is, this region is primarily known for its pisco production. That isn’t to say the region doesn’t produce popular wine. In fact, it’s responsible for some of the most commercially viable wine produced in Chile.

The Limarí Valley is a region with winemaking history dating back to the 16th century, but wine from this region has recently seen a newfound appeal due to technology advancements. Sauvignon, Chardonnay, Pinot Noir, and Syrah are some popular wines that come out of this subregion.

The Choapa Valley is another subregion that is primarily known for its pisco. In fact, this region doesn’t have any wineries, but the grapes that are harvested here produce high quality Syrah and Cabernet Sauvignon. These quality grapevines have caught the attention of winemakers recently.

There are more regions to explore and read about, but all in all, it’s important to recognize Chile’s winemaking culture as not only rich in history but also rich in character and flavor. Many wine lovers likely already have a good idea of what a Chilean wine tastes like, but if you haven’t tried one yet, make sure to pick one off the shelf soon and enjoy!