The Wine of Georgia

Exploring the different wine regions of the world will lead you down one of two contrasting paths.

When it comes to the wine of the country Georgia, however, it seems the region has a foot planted firmly in both of these categories. “All paths lead to the mountaintop,” as they say!

Archaeologists and modern sommeliers alike will look with excitement at the mention of Georgian wine, as it’s simultaneously a region the most ancient of winemaking traditions as well as a region with a recent claim to fame in the modern wine market. 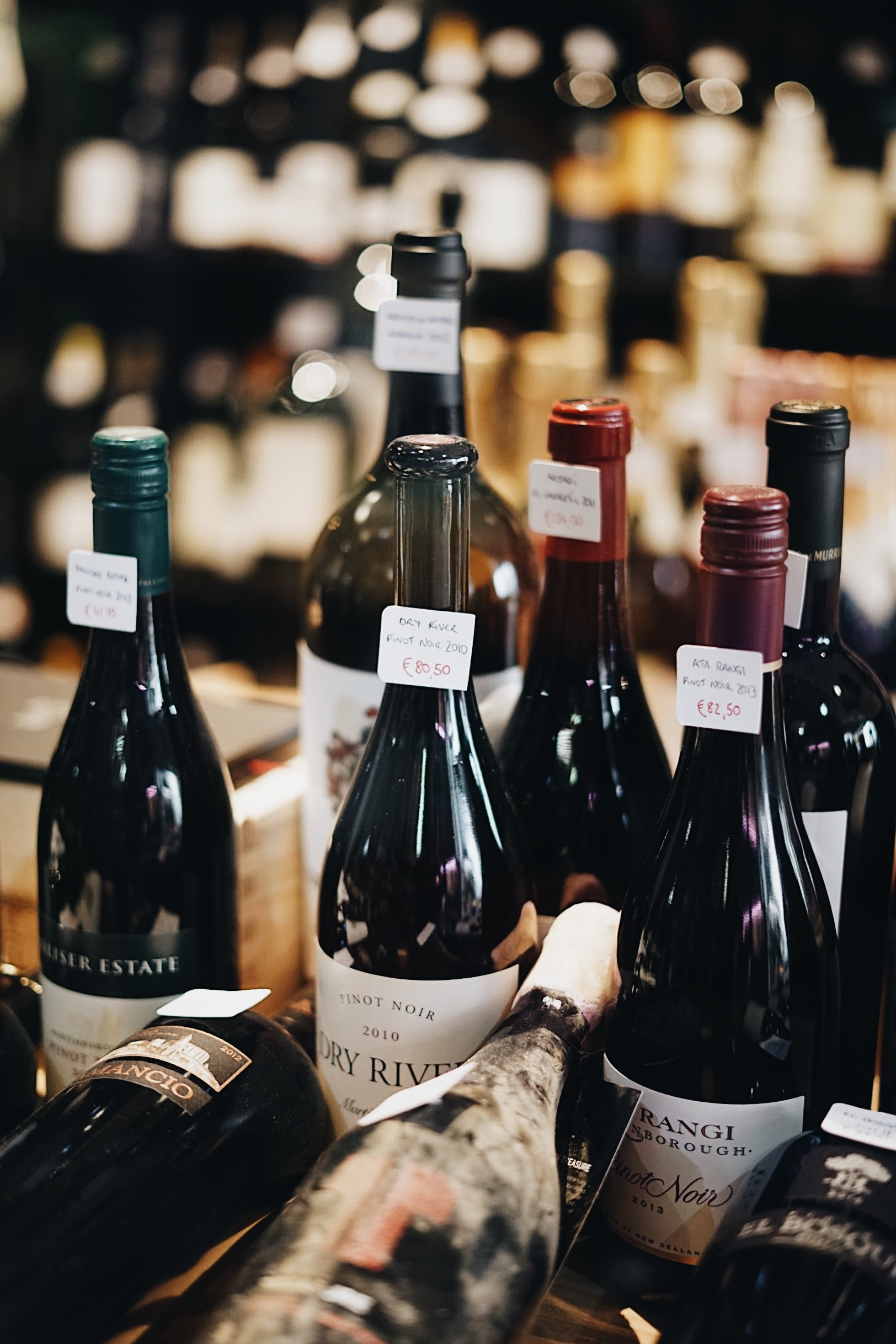 This history and origins of Georgian winemaking are nothing short of iconic. Spanning over 8000 years, ancient Georgian wine is nearly synonymous with the qvevri, which is a sort of egg-shaped clay vessel instrumental in wine production, ageing, and storage. Both the qvevri and the winemaking that goes with it were fundamental for individual families and whole communities, and winemaking knowledge and practices using it were passed down throughout the generations.

Children would learn from their elders how to craft and care for the qvevri itself, and also how to tend to the vines, harvest and press grapes, collect the juice along with the skins and stems into the clay vessel, properly cover it, and then put it into the ground to allow for about six months of fermentation. These traditions played an intimate and vital role in family and Georgian culture and are remembered and maintained to this day.

It’s no wonder, then, that archeologists consider Georgia to be the “cradle” of winemaking. 8000 years of careful tradition is quite a legacy!

Why, then, can Georgia also be considered a fairly new name in the modern wine industry? 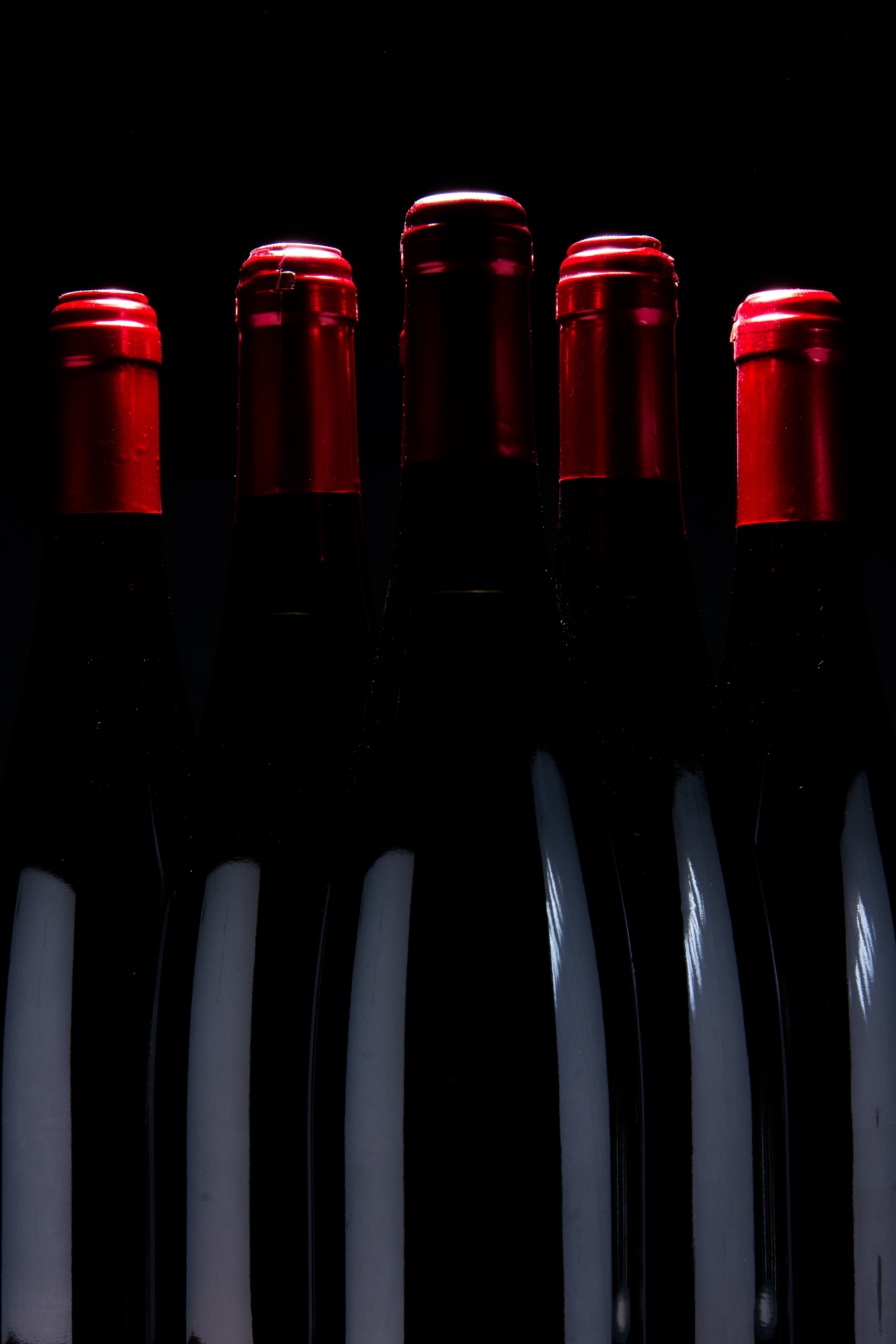 At first, the Soviet Union wasn’t all that bad for Georgian winemaking—in fact, Georgian wine was significantly better than other wines available to many Russians for decades of recent history, allowing for significant growth in popularity and production. However, in the 1980s, this symbiotic relationship came to an end with Gorbachev’s push against alcohol. This campaign cut off some of the older wineries (in the USSR and beyond), and larger embargoes dealt significant damage to Georgian wine companies that would take decades to recover from.

The clash with Soviet campaigns against alcohol cost Georgia a staggering 96% of its export market.

Fortunately, this damage was feasible to be overcome with some big shifts after the fall of the Soviet Union. Wine culture and winemaking in Georgia has experienced an especially big boom since the turn of the century, with the number of wineries exploding over 10-fold from 2006 to 2018. Modern wine education has also become more common, and more and more local Georgians are studying to become sommeliers.

After years of diversifying its target markets and allowing time for regrowth, Russia has lifted the antiquated ban and has returned as Georgia’s top market for exports by volume. Ukraine, China, and Kazakhstan are also major players.

Exports of Georgian wine actually go much further, too, with over 50 countries listed on their wine exportation list. Countries like France and the Netherlands have recently greatly increased the amount of wine they import from Georgia, and the U.S. has seen big and steady increases in imports as well.

The Wines of Georgia

One of the biggest strengths of the Georgian wine industry is its overwhelming variety. With well over 400 different grape varieties, you could probably spend a couple of lifetimes exploring all the different wines Georgia has to offer.

This massive grape variety tends to be kept hyper-local or even artisanal since only about 38 of them are grown for commercial winemaking. Nevertheless, this backdrop of diversity allows Georgian wine to run a gamut of palette experiences, from more traditional notes to modern, vibrant styles that have garnered a lot of recent attention with wine drinkers looking for something new.

Here are some Georgian wines we recommend you get familiar with:

It might be clear by now that Georgian wine offers quite a variety, plenty of which can easily serve as quite a refreshing and welcome adventure outside a lot of the most popular regions we’re used to. Its recent return to the spotlight also means that a lot of fantastic Georgian wine falls under very affordable prices. Make sure to uncork a bottle and enjoy this simultaneously ancient and modern wine tradition for yourself!