The Wine of South Africa

When we talk about the different winemaking regions of the world, there are plenty of names that everyone comes to expect…then, there are the names that catch us off guard.

With a tradition as old as winemaking, though, it isn’t difficult to imagine that you’ll be able to find roots (quite literally) in every corner of the world. Today, we’ll give you an example that will challenge the popular notions of where wine is grown and where it isn’t.

South Africa is a winegrowing region rarely talked about in Western circles. To those who do try to “travel” by way of the wines they drink, the region is a familiar name for fortified wines. For so many others, the region comes entirely out of left field.

South Africa is home to a variety of wonderful wines that merit their fair share of tasting and discussion. Let’s take a look to learn more!

History of Winemaking in South Africa

Whether you’re familiar with this winemaking region or not, South Africa is not an obvious choice for winemaking in terms of climate. Instead, it sort of became one out of necessity.

Tracing back the roots of South African winemaking, we stumble upon the Dutch East India Company. From there, we understand that wine first found its way to South Africa the way most new food or drink do: through ports. We mean ship ports, of course, not the bottled variety—yet.

In what is now Cape Town, the Dutch East India Company set up a supply station early on in the colonial chapter of the country’s history. In what some sources claim to be an attempt to fight off scurvy among spice route sailors, Dutch surgeon Jan van Riebeeck became responsible for planting and producing wine and grapes throughout the region. The medicinal part of the story might actually hold up, considering this initial attempt at winemaking produced wine that was, in technical terms, irrefutably bad. To remedy this unfortunate detail, Riebeeck’s successor, Simon van der Stel, attempted to improve the quality of production and eventually established Constantia, the region’s first wine estate.

Van der Stel’s valiant efforts, however, would not last forever. After his passing, the region’s winemaking practically came to a halt for about half of a century. After this pause, some growers opted to plant grapes with a high yield like Cinsault (spelled “Cisnaut” in South Africa). An imbalance between supply and demand later brought regulations that promoted the production of brandy and fortified wines.

This focus would remain from that point on for a long chapter of recent history, with over two thirds of the region’s grapes going directly into brandy production. Some part of producers’ hesitance to join the consumer wine market came from the economic isolation that came with boycotts responding to Apartheid. Once Apartheid came to an end in the ‘90s, however, winemakers of the region began to explore the world wine market. By 2003, the proportion of grapes put into brandy specifically flipped, and now over two thirds of the grapes produced in South Africa go into producing consumer wines.

The Wines of South Africa

When we focus on a specific winemaking region, we often focus also on a specific variety of grape. Of course, many famous winemaking regions share a name with their respective grapes for a reason! In cases such as South Africa where the practice of winemaking is introduced as a consequence of importation, however, we have the delight of exploring multiple different varieties of grape. 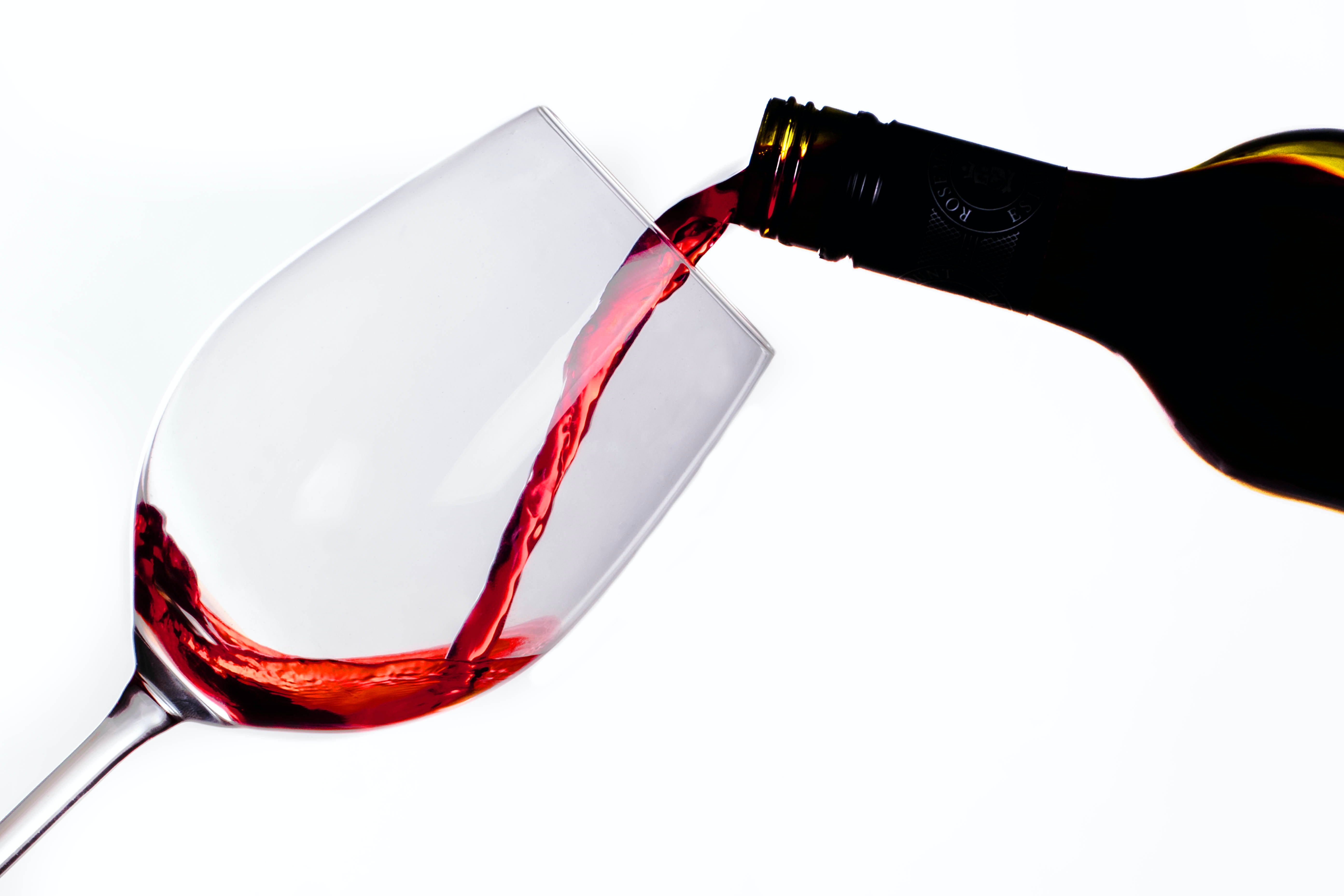 Who doesn’t love a good cab? Contrary to what we might expect from our California favorites, a South African Cabernet Sauvignon tends to deliver a much fruitier, savory complexity. Expect bell pepper, black pepper, blackberry, and plum. When it comes to old world and new world wines, South Africa’s cab falls somewhere in between.

For an example of a South African grape that surprisingly isn’t an import, we have Pinotage. This grape is a cross between Pinot Noir and Cinsault, but the Pinot in the name is pretty much where the resemblance stops. Pinotage offers fruity blueberry and raspberry flavors coupled with notes of tobacco and spiced chocolate. Certainly, expect something more savory with a higher ABV than Pinot Noir.

One of the most popular styles of wine to come out of the country is South African Syrah, which earns its following thanks to its deep, chocolate-like richness and its dark, spiced fruit notes. Although this is an iconic South African wine, its style varies throughout the region. As a rule of thumb, more savory selections will come from cooler regions while richer, more intense, selections will come from dry regions. 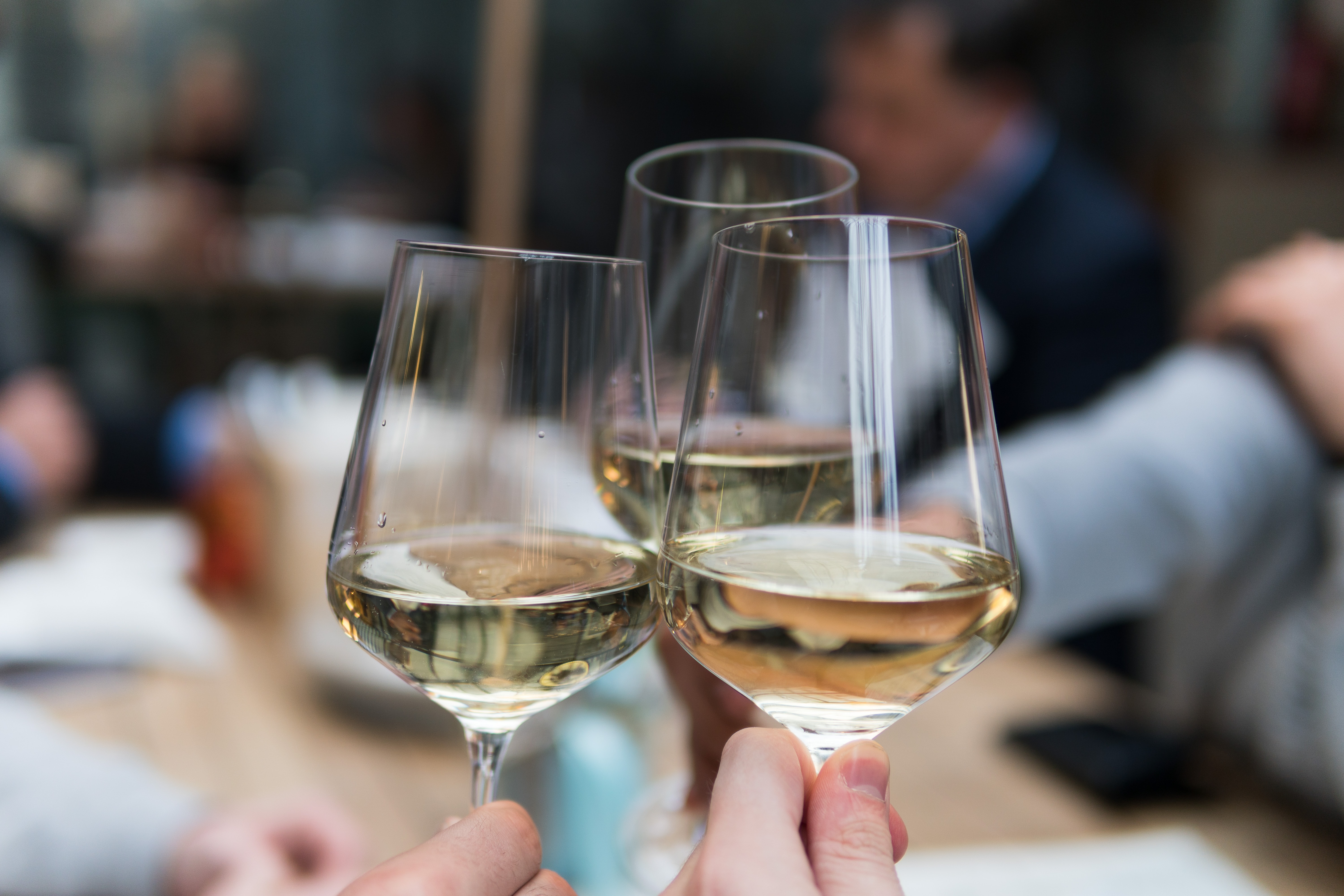 Most of the Chenin Blanc produced in South Africa goes directly into wine production, but there has been a lot of recent interest internationally for a good bottle of South African Chenin Blanc. The wine is peachy and floral, similar to an Alsatian Pinot Gris.

South Africa’s location on the map makes it seem like an odd location to produce Chardonnay, since it’s certainly generally cooler than the climate the grape favors. Nevertheless, search along the coastlines of South Africa and there will be Chardonnay to find and enjoy.

A name familiar to the central part of France, Colombard is a white wine grape commonly used in South Africa to add a bit of zest to Chenin Blanc. A significant amount of this grape, however, is still taken directly into brandy production.