Valle de Guadalupe and the Wine of Mexico

When we take a moment to think of the great wine regions of the world, our thoughts invariably wander towards Europe. France, Italy and Spain are the power players when it comes to the world’s most popular wine regions, and for good reason. From traditionally crafted and bottled Champagne coming out of France to the crisp and delicious Pinot Grigio coming out of Italy, the biggest names and most popular bottles come out of these regions. The United States also comes to mind for some, especially Napa Valley and some impressive wine regions in Texas. Argentina comes to mind, too, with Malbec being their heavyweight champion.

One country that certainly does not come to mind is Mexico. In part, this is due to marketing. And in part, it might very well seem like Mexico tends to deal more in the liquor business, specifically with tequila and mezcal. While it is certainly true that these are often the spirits of choice for natives and tourists, this does not mean that the agave plant is the only thing used when making Mexican alcoholic beverages. In fact, Baja California’s Valle de Guadalupe is a famous wine region not only popular within the country, but increasingly renowned on the global wine scene.

The history of the Valle de Guadalupe is admittedly a bit confusing to track. Original communities of Indigenous Peoples were present when Missions first arrived, specifically the Misión de Nuestra Señora de Guadalupe del Norte, the last established mission in the Californias. The arrival and presence of the Mission was met with resistance, both in this region and throughout the rest of what is now Mexico. Eventually, the Mission was abandoned, leaving behind large plots of land to be sold.

This Mission was not the final foreign visitor to the region. In fact, shortly after came a rather unexpected mixture of cultures. At the start of the 1900s, a colony of Russians arrived in the region, fleeing conflict back in Europe. For some time, this colony remained planted in the area, injecting the region with some of their culture and traditions.

This colony also met resistance in the form of invasions originating from Sinaloa and Sonora. As a result, these Russian immigrants migrated in large part to the United States’ portion of the Californias, where they looked to meet family members who were better off working in factories.

Those remaining in the region would ultimately settle down and live in Ensenada and Tijuana.

The interaction between all these cultures is relevant as more than just a history lesson. Although the climate of the Valle de Guadalupe is more than decent for wine production (it is, after all, just south of California), the land was not quite ready for vineyards when these populations first moved in. After the Mission arrived and planted their own grapes for communion, centuries later the land has become the best and most famous wine-growing region in Mexico. 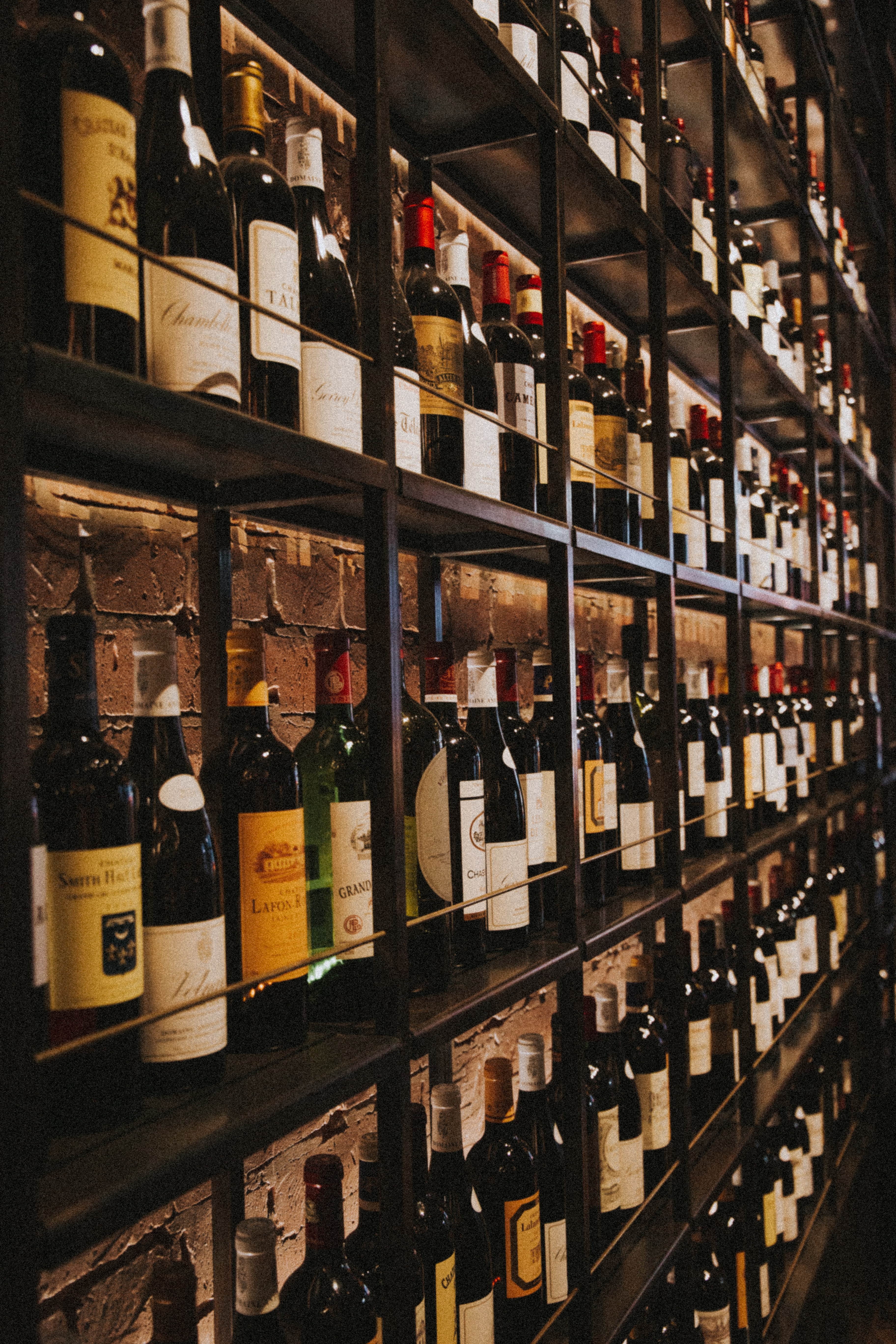 Russian culture became an integral part of the region’s vine fertility, too. Many Russian dishes remain popular and common throughout Baja California, and in some places, Russian dishes are served specifically alongside wine from the region. Santo Tomás was the first winery to pop up towards the end of the 1800s; L.A. Cetto and Casa Pedro Domecq followed some decades later. It wasn’t until more recently, however, that the spirit of winemaking in Baja California and in the Valle de Guadalupe was more concretely molded.

The birth of Monte Xanic winery brought a quintessential change to the region, also. This new wine producer played by a different style, using small production size with a big focus on quality. Sophisticated wine in small supply became the region’s signature style, which would come to be known as “boutique” wineries. Now, there are over 150,000 wineries in Baja California, and most of them bottle fewer than 100,000 cases every year.

Valle de Guadalupe, sometimes referred to as Mexico’s Napa Valley, is a particularly popular tourist destination with wines that are full-bodied, robust, ripe, and jammy. Wines from this region boast a deep color coming from the grapes with thick skins. Interestingly, this does not mean that the wines from this region are fruity. In fact, they are characterized by a sort of “stoney minerality,” most attributed to the soil and the closeness to the ocean.

Part of what makes a tour through this region’s wineries so special is that the journey is much more than a visit to different vineyards. Since the culture is so intimately intertwined with the practice, a journey through the vineyards goes hand-in-hand with an exploration of the culture surrounding the wineries. Fall in love with your favorite bottles of the region, but not without experiencing the festivities, the dance, the theater, the music, and all the culture that lives so deeply rooted in the land.

A region so rich with small and excellent wineries certainly merits a visit to discover your favorite bottles. Here are some of our favorite wines from the region that we think you should try—if you can get your hands on a bottle!

El Cielo – Polaris is one of many amazing bottles coming out of the El Cielo winery. Polaris is a recent creation and a fantastic Bordeaux style wine, aged 24 months in French Oak barrels.

Monte Xanic – Gran Ricardo is an international award-winning blend between Cabernet Sauvignon, Merlot, and Petit Verdot. The winery is among the most famous, if not the most famous, names within the region. This wine spends 18 months in French Oak barrels.