The Wine of China

The Wine of China

We’ve explored quite a few winemaking regions that stand out in many different ways, from unexpected terrains to names we don’t expect to see on a wine regions list.

One thing that all these regions have had in common, however, is that they’re relatively small. They appear especially so when measured up against the country we’re exploring today: China.

We’ll point out that comparing just about any other country to China might not be fair, given the diversity of specific wine regions within the country. We will look into these separate regions in this article today, but we still find it interesting to explore China as a whole since the winemaking industry there has only recently began to take off.

The History of Chinese Winemaking

It might seem a little strange to read that the winemaking industry in China has only taken off recently since wine history buffs remember that wine production in China dates back several thousands of years—at least as early as 7000 BC.

It was more recently, however, the Eurasian grapevine was reported to have first arrived in China—just over 2000 years ago—during the Han Dynasty.

In 1995, an archeological team explored two archeological sites near Rizhao; they discovered remnants of several alcoholic beverages, and among them, grape wine. This ancient discovery doesn’t line up well with the fact that wine is only just becoming a major industry in China, however, which means it was other alcoholic beverages like those made from millet, sorghum, rice, and other fruits that became the dominating beverages of choice for millennia.

During the first hundred or so years of the Common Era, Chinese imperial envoy Zhang Qian welcomed wine back into local culture by opening relations with Central Asian kingdoms, some of which produced grapes apt for wine production. Even with this, however, wine did not become a regular part of popular culture. Instead, wine in China remained a luxury for a select few. 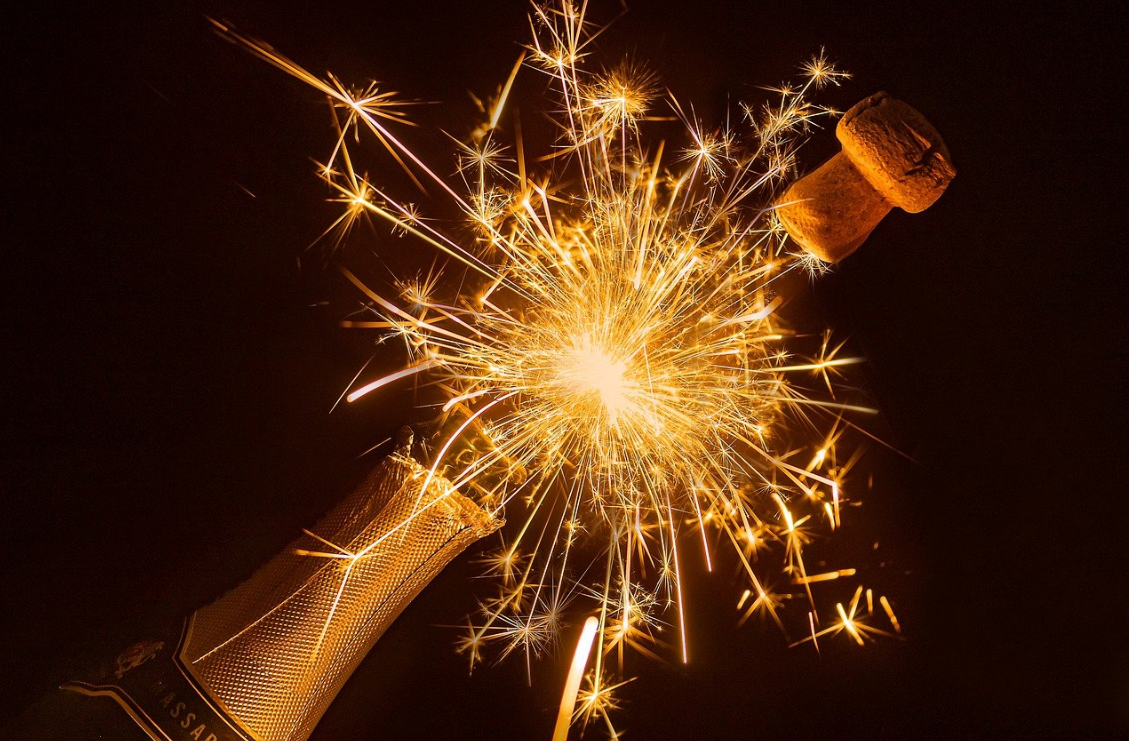 It wasn’t until after the Han Dynasty and during the Tang Dynasty that wine became for popular. The conquest of Gaochang in 641 AD was the event that would lead to the discovery of a grape called “mare teat” along with the Gaochang method of winemaking. This would usher wine at last into the popular culture. The practice continued to become more popular until China’s first “modern” winery was founded in the Shandong province in 1892.

Wine culture would continue to become more popular until the 1980s when French presence in the country led to a joint venture enterprise; we’re talking about Remy Martin. French wine was, in fact, the first wine to be imported into China, and the tradition of French wine has been upheld since. Cabernet Sauvignon is unquestionably the most popular grape in all of China, and as the industry continues to grow, French style wines are the most popular and the most produced. This passionate production has grown the industry so much that China has become one of the top 10 wine producers in the world—an impressive feat for being thousands of years behind other players in the game.

These days, the wine market in China is generally controlled by big brands like Changyu and Great Wall. These companies are great for production quantity, but don’t do much to highlight the quality of wine that can come out of China. Luckily for everyone, smaller wineries are starting to emerge and make a name for themselves, offering some exciting wine selections that are beginning to pop up on more shelves around the world.

The Winemaking Regions of China

This is China’s largest winemaking region where the modern Chinese wine industry has its roots. Currently, some 40% of the country’s wine is produced here.

The region sits on the same latitude as Bordeaux, which becomes evident both in the region and the production. Monsoons and rainfall present challenges in cultivation. The region offers Cabernet Gernisht, Cabernet Sauvignon, and Merlot.

As far as quality goes, this region seems to be the shining star in the Chinese market. Focusing on the same varieties mentioned in the Shandong, famous blind tasting tests have made it clear that, at the very least, Ningxia wines can stand up to its Bordeaux counterparts!

This is also China’s second largest winemaking region. Interestingly enough, conditions aren’t exactly perfect for growing. It has relatively extreme climates and, being located on the edge of the Gobi Desert, winemakers are forced to bury their vines every year just to be able to survive the winter. Nevertheless, there’s world-class quality wine being produced by the talented winemakers of this region.

This is the third-largest winemaking region in the country and is home to one of the big wine producers we mentioned before: Great Wall. Dominating the Chinese market is no small feat, and winemaking rightfully being the main industry in this region.

The region is further split up into two subregions. Huailai is home to high altitudes and dry climates and is a great spot for tourism, oenophilic and otherwise. Changli is more humid and with a higher risk of vine disease. Like in Ningxia, the vines have to be buried in the winter due to the cold.

Throughout these regions, it quickly becomes clear that wine coming out of China is looking to compete with some of the biggest winemakers in the world, if not surpass them. As these bottles become more and more available, make sure to grab one if you see one off the shelf and see what the fuss is all about!