The Wine of New Zealand

When it comes to our favorite New Zealand accomplishment, however, we’re going to have to go with their world-famous wineries that provide to the best Sauvignon Blanc in the world.

New Zealand is a well-known wine region that is respected around the globe, but this prestige is relatively new. In fact, although winemaking has existed in the country for centuries, it wasn’t until the last few decades that New Zealand’s wine industry grew in capacity and in prestige.

What caused this sudden surge in winemaking culture, and what brought New Zealand Sauvignon Blanc to the very top? Let’s take a closer look! 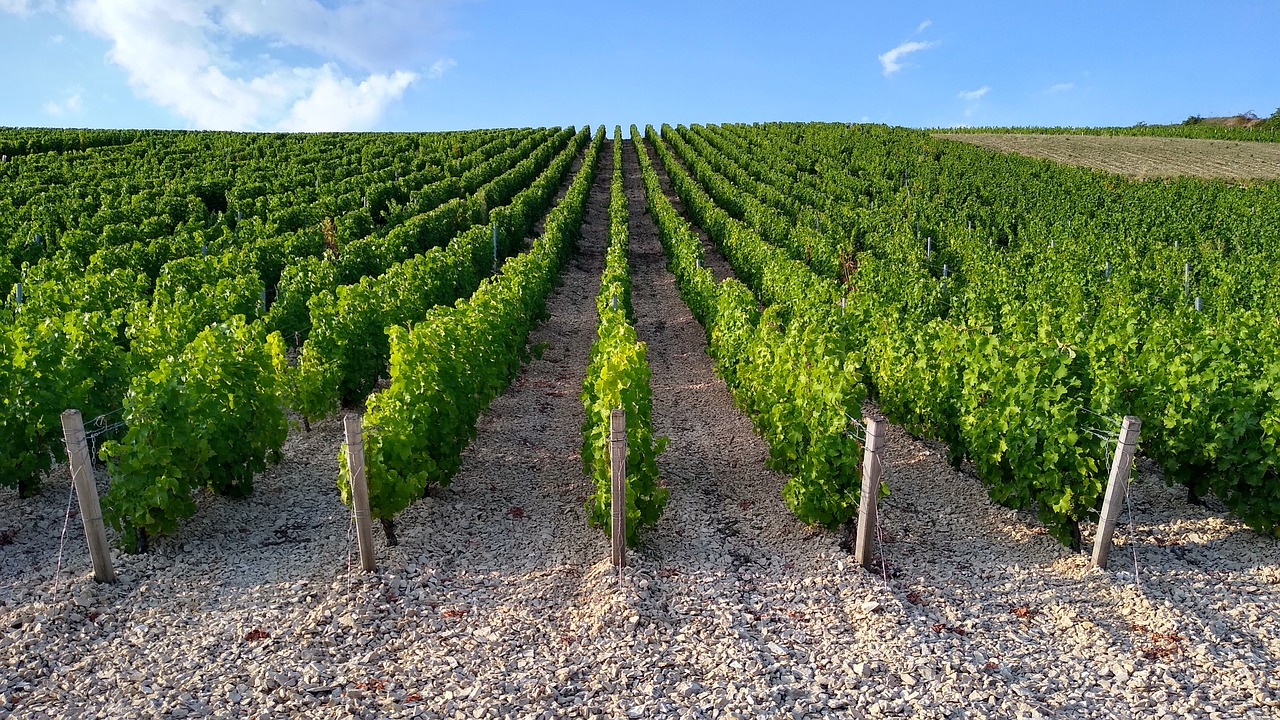 The History of New Zealand Wine

As with many wine regions around the world, if winemaking wasn’t an ancient tradition, it was usually carried in with colonialism.

Specifically, a British man by the name of James Busby was making wine on his own land in New Zealand to provide for the British soldiers in the area during the early 1800s. Busby had also been responsible for establishing popular wine regions in Australia.

French missionaries, a couple of decades later, also began making wine in New Zealand—communion wine, specifically. Pinot Noir and Syrah grapes were some of the first to be established in the local winemaking culture. This early development eventually brought the attention of a certain well-known viniculturist who concluded that New Zealand’s soil was perfect for winemaking, which helped solidify the basis for the industry.

Even after this initial movement as immigration picked up and many tried their hands at winemaking, wine production in the country remained very local for a long time, focusing primarily on table and fortified wines to be enjoyed at the dinner table.

Rich though the soil was, the odds of larger-scale production in New Zealand were not favorable. For one, the country was geared more towards animal agriculture, which didn’t leave very much land for winemaking. Restrictions on the sale and consumption of alcohol didn’t help, either, and with the cultural influence from so many families of British descent, beer and liquor were largely favored over wine.

As some restrictions were lifted in the late ‘60s (and as New Zealand natives began traveling overseas more often), winemaking culture began to grow in the 21st century. Not only was wine becoming more readily available, but interest was piqued in a middle class traveling more often to Europe. Wine culture continued to grow.

Finally, in the ‘80s, the height of quality of New Zealand’s Sauvignon Blanc was indisputable—to the point that the greatest Sauvignon Blanc in the world was considered to be from New Zealand. By this time, New Zealand was universally recognized in winemaking culture. 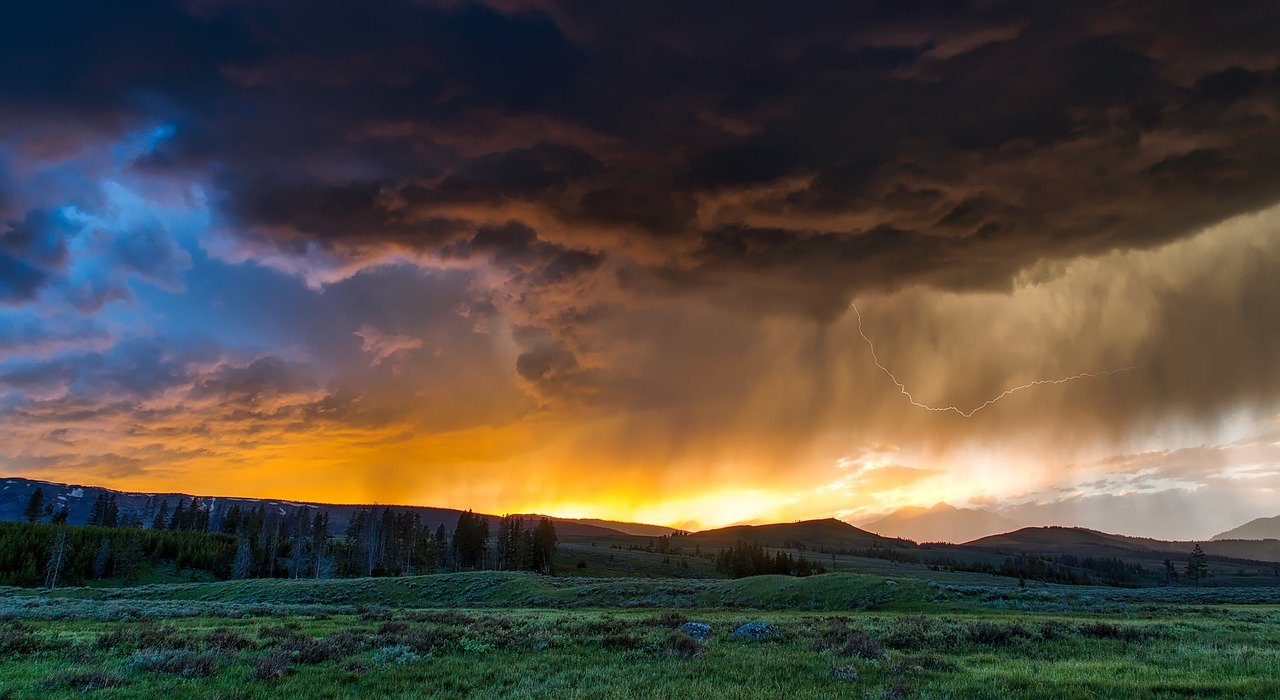 New Zealand makes some phenomenal wine, and part of the great and unique flavor profile comes from the conditions that winemakers had to adapt to.

For example, a lot of winemakers use contract growing as opposed to a centralized vineyard system. Many do this out of necessity while their own vines mature enough, but many others do it simply because this contract growing system is already part of the country’s culture.

The fruitier notes of wines from New Zealand, too, pair well with dairy products. The island country is known for their dairy industry, which has palpably influenced their wine production.

This is the most popular variety coming out of New Zealand, and for good reason. New Zealand Sauvignon Blanc is often regarded as the best in the world, which is why Sauvignon Blanc makes up a majority of the grapes planted in the region.

Interestingly enough, Chardonnay is grown throughout the different regions and is notorious for a consistent flavor despite the disparate conditions. This uniformity isn’t a bad thing. It means that the best Chardonnay options represent every New Zealand winemaking region.

New Zealand Pinot Noirs tend to be full bodied and fruit-forward. Regional styles do differ a bit with Pinot Noir, which invites the curious palate to sample many bottles.

All in all, New Zealand is another “old but new” winemaking region that wasn’t quite as popular at first, but suddenly dominated the market with their signature variety. Pick up a bottle for yourself, and you’ll taste why!